Wise Men story as reported in the Bible 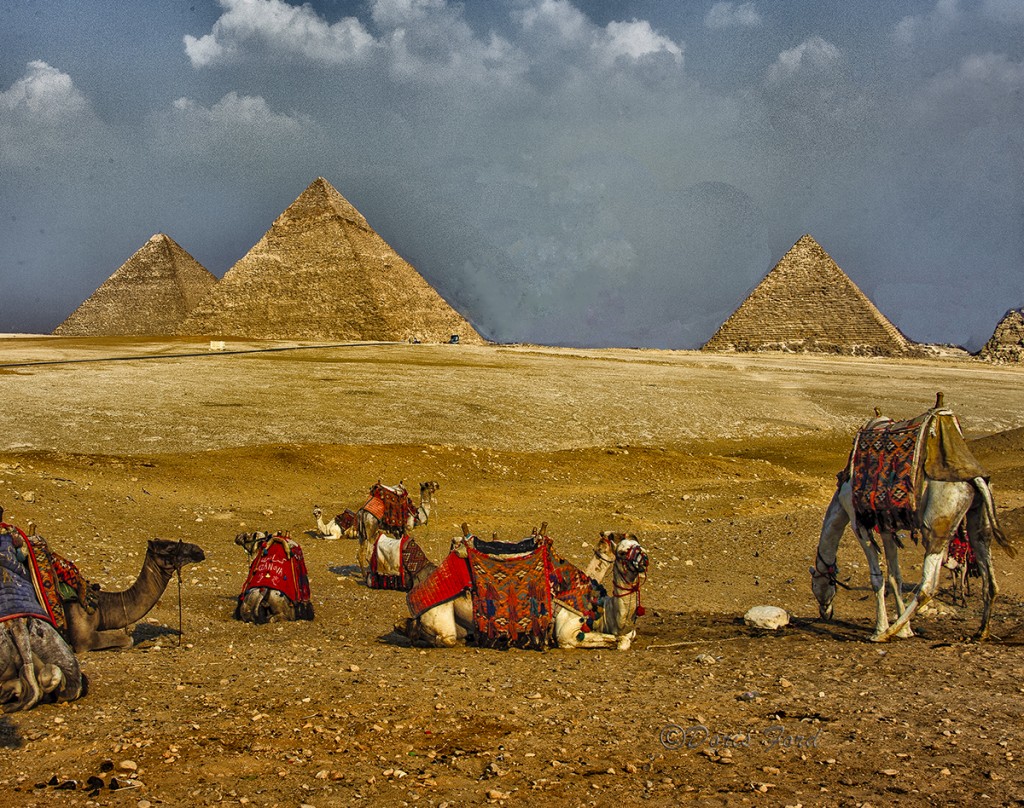 In the time of King Herod, after Jesus was born in Bethlehem of Judea, wise men from the East came to Jerusalem, asking, “Where is the child who has been born king of the Jews? For we observed his star at its rising, and have come to pay him homage.” When King Herod heard this, he was frightened, and all Jerusalem with him; and calling together all the chief priests and scribes of the people, he inquired of them where the Messiah was to be born. They told him, “In Bethlehem of Judea; for so it has been written by the prophet: ‘And you, Bethlehem, in the land of Judah, are by no means least among the rulers of Judah; for from you shall come a ruler who is to shepherd my people Israel.'” Then Herod secretly called for the wise men and learned from them the exact time when the star had appeared. Then he sent them to Bethlehem, saying, “Go and search diligently for the child; and when you have found him, bring me word so that I may also go and pay him homage.” When they had heard the king, they set out; and there, ahead of them, went the star that they had seen at its rising, until it stopped over the place where the child was. When they saw that the star had stopped, they were overwhelmed with joy. On entering the house, they saw the child with Mary his mother; and they knelt down and paid him homage. Then, opening their treasure chests, they offered him gifts of gold, frankincense, and myrrh. And having been warned in a dream not to return to Herod, they left for their own country by another path.

Just think–If there had been observatories then, like this one in Chile, they would have recorded the “star at its rising”.

Before one visits Bethlehem these days one must pass through a huge barbed wire topped wall, guard houses and all! Rather disconcerting.

“The Church of the Nativity is a basilica located in Bethlehem, Palestinian territories, and is considered to be the oldest continuously operating Christian church in the world. The church was originally commissioned in 327 AD by Constantine and his mother Helena over the site that is still traditionally considered to be located over the cave that marks the birthplace of Jesus of Nazareth. The Church of the Nativity site’s original basilica was completed in 339 AD and destroyed by fire during the Samaritan Revolts in the sixth century AD. A new basilica was built 565 AD by the Byzantine Empire, restoring the architectural tone of the original. The site of the Church of the Nativity has had numerous additions since this second construction, including its prominent bell towers. Due to its cultural and geographical history, the site holds a prominent religious significance to those of both the Christian and Muslim faiths.

The site of the Church of the Nativity is a World Heritage Site, and was the first to be listed under Palestine by the United Nations Educational, Scientific and Cultural Organization (UNESCO). The site is also on UNESCO’s List of World Heritage Sites in Danger.

The holy site, known as the Grotto, that the Church of the Nativity sits atop, is today associated with the cave in which the birthplace of Jesus of Nazareth occurred. In 135 AD, Hadrian is said to have had the Christian site above the Grotto converted into a worship place for Adonis, the Greek god of beauty and desire. A father with the Church of the Nativity, Jerome, noted before his death in 420 AD that the holy cave was at one point consecrated by the heathen to the worship of Adonis, and that a pleasant sacred grove was planted there in order to wipe out the memory of Jesus. However, some modern scholars dispute this argument and insist that the cult of Adonis-Tammuz originated the shrine and that it was the Christians who took it over, substituting the worship of God. Regardless, a trip to the Holy Land usually includes a visit to this Grotto

The antiquity of the association of the site with the birth of Jesus is attested by the Christian apologist Justin Martyr (c. 100 – 165 AD, who noted in his Dialogue with Trypho that the Holy Family had taken refuge in a cave outside of town:

Joseph took up his quarters in a certain cave near the village; and while they were there Mary brought forth the Christ and placed Him in a manger, and here the Magi who came from Arabia found Him.(chapter LXXVIII).

In Bethlehem the cave is pointed out where He was born, and the manger in the cave where He was wrapped in swaddling clothes. And the rumor is in those places, and among foreigners of the Faith, that indeed Jesus was born in this cave who is worshiped and reverenced by the Christians. (Contra Celsum, book I, chapter LI).

The main Basilica of the Nativity is maintained by the Greek Orthodox Patriarchate of Jerusalem. It is designed like a typical Roman basilica, with five aisles (formed by Corinthian columns) and an apse in the eastern end, where the sanctuary is. The church features golden mosaics covering the side walls, which are now largely decayed.”
Information taken from Wikipedia

The basilica is entered through a very low door, called the “Door of Humility.” The original Roman style floor has since been covered over, but there are windowed areas in the modern floor which allows viewing portions of the original mosaic floor. The church also features large gilded iconoclasts, and a complex array of lamps throughout the entire building. The wooden rafters were donated by King Edward IV of England. The same king also donated lead to cover the roof; however, this lead was later taken by the Ottoman Turks, who melted it down for ammunition to use in war against Venice. Stairways on either side of the Sanctuary lead down by winding stairs to the Grotto.