a volcanic archipelago in the Pacific Ocean, is a province of Ecuador, lying about 1,000km off its coast, and considered one of the world’s foremost destinations for wildlife-viewing. Its isolated terrain shelters a diversity of plant and animal species, many found nowhere else. Charles Darwin visited in 1835, and his observation of Galápagos’ species later inspired his theory of evolution.

Darwin’s finches
Bird
Darwin’s finches are a group of about fifteen species of passerine birds. They are often classified as the subfamily Geospizinae or tribe Geospizini. They belong to the tanager family and are not closely related to the true finches. Wikipedia

Kicker Rock (a.k.a. Leon Dormido), a vertical tuff cone formation that juts up nearly 500 feet from the sea.
The view from the summit of Bartolome Island
Area: 17,375 mi²
Population: 25,000 (2010)
Capital: Puerto Baquerizo Moreno

Galapagos is located on the Nazca tectonic plate. This perpetually moving plate is heading eastward over the Galapagos hot spot and has formed the chain of islands. The islands were formed through the layering and lifting of repeated volcanic action. This geographic movement is correlated to the age of the islands, as the eastern islands (San Cristóbal and Española) are millions of years older than the western islands (Isabela and Fernandina).

Most of the islands have a distinctive conical shape that is often associated with volcanic action. The mountainous islands have been formed through continuing eruption, building layer upon layer. Due to this volcanic formation, the islands are characterized by many steep slopes, with heights ranging from a few meters above sea level to more than 5000 feet above sea level.

Each major island, with the exception of the largest island, Isabela, consists of a single large volcano. Isabela was formed when six volcanoes joined above sea level. Geologically, the Galapagos Islands are quite young, probably no more than five million years old. Some of the westernmost islands, which are the most volcanically active, may only be hundreds of thousands of years old and are still being formed today. 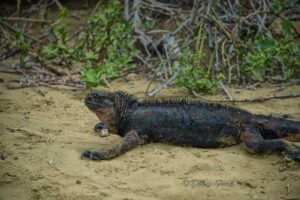 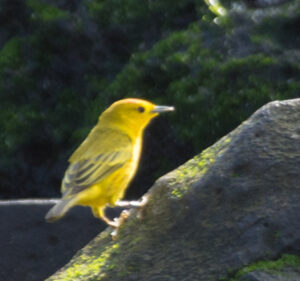 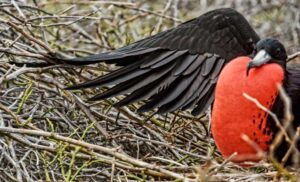 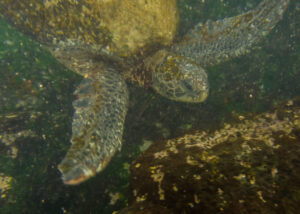 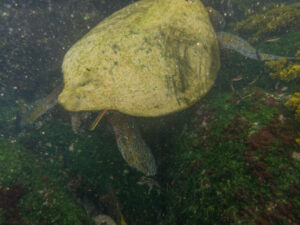