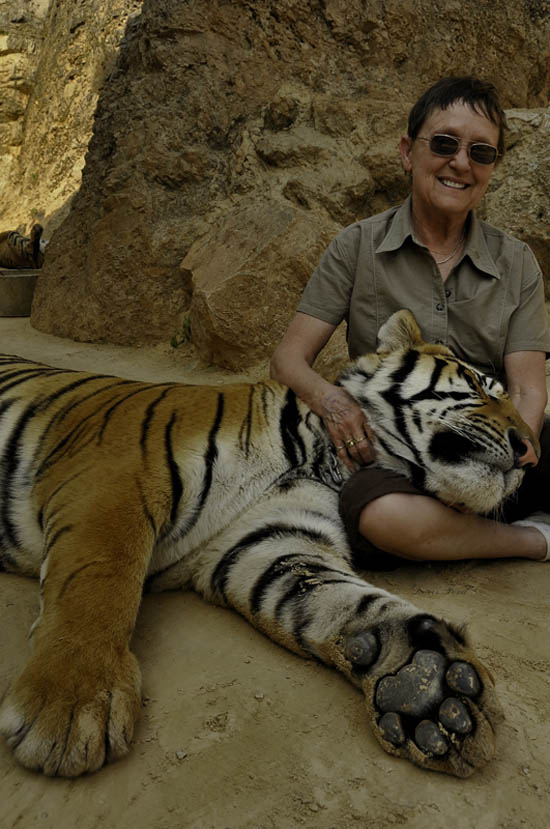 Tiger cubs live at the Tiger Temple a few hours outside of Bangkok Thailand. More information on the April 4, 2009 “There I was in Thailand…” Post