Some of these pictures were taken of my personal orchids, and others were from the orchid show held every year in San Francisco called the Pacific Orchid Exposition. I have not included the species name on most of them. I amazed at the colors and shapes of the orchids, and hope I have presented a representative selection.

It is estimated that there are 20 to 30 thousand different species of orchids out there, growing on every continent except Antarctica. Some species have been hybridized, some orchids still grow in the wild. 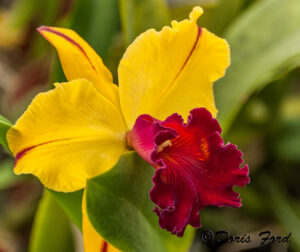 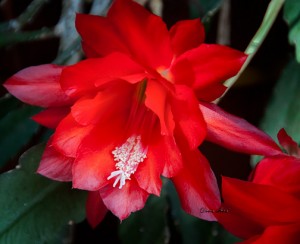 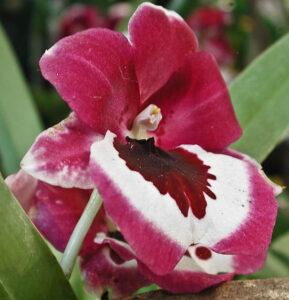 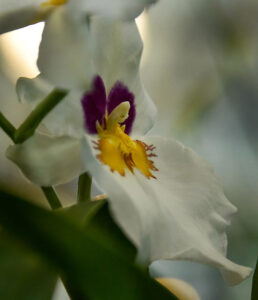 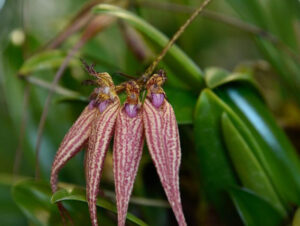 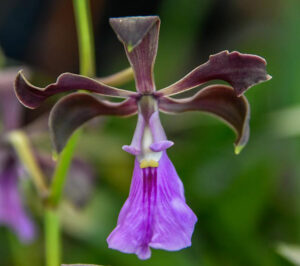 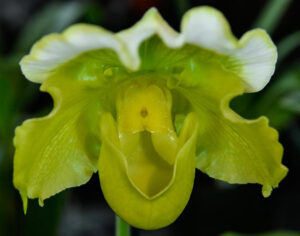 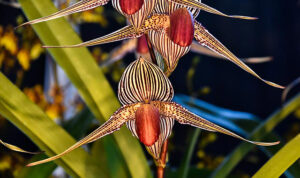 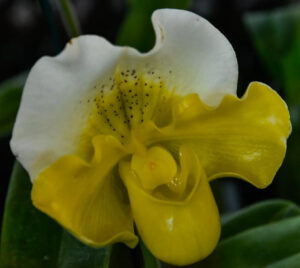 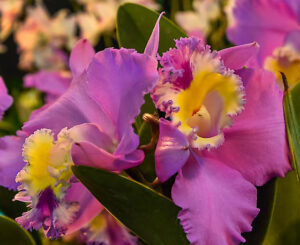 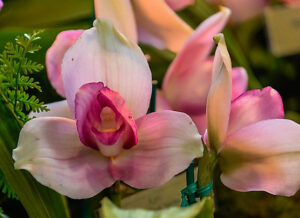 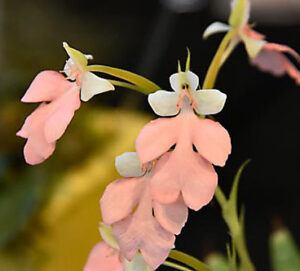 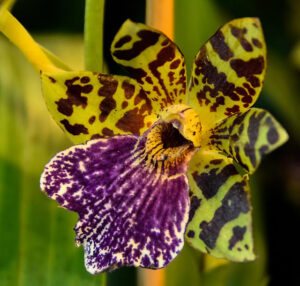 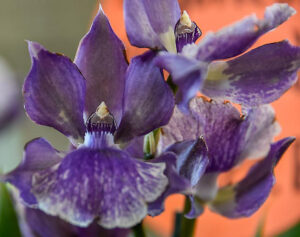 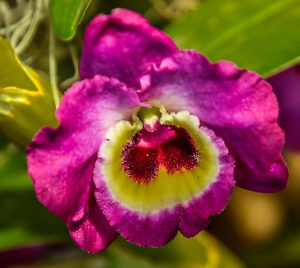 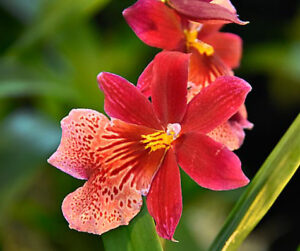 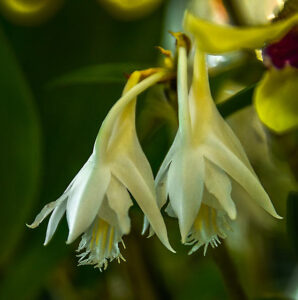 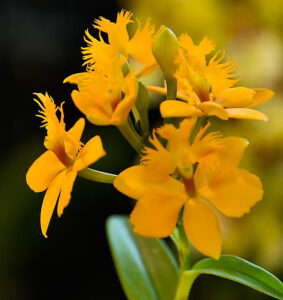 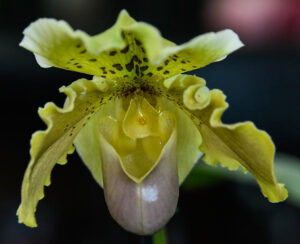 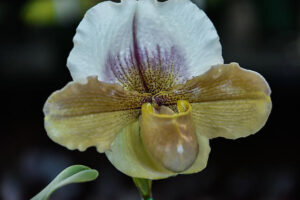 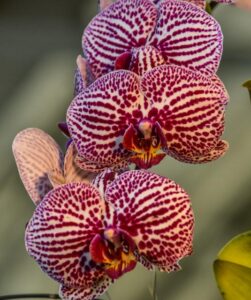