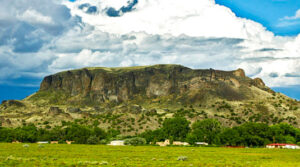 Welcome To
The Land of Enchantment

New Mexico is truly an enchanted place. Explore everything our state has to offer – from breathtaking sunsets to fabulous local cuisine, New Mexico has it all. Whether you are a citizen, visitor or have a business in our state, you can find the information you need in the state’s official online portal – NewMexico.Gov

Announcement by Creative Live today: They are adding many FREE online classes–Check it out!
CS5 to be out April 12, 2010

Hello World; Welcome to Doris Ford Photography;
Ford’s Fotos Blog and Photo Gallery; https://fordsfotos.net and Gallery on FordsFotos.com in Adobe Profile, I also have a Smugmug site; http://FordsFotos.smugmug.com, and can be found on Viewbug, 500px, Twitter,and Instagram. Travel photography is my focus and I plan to show you award winning photos from all 7 Continents. Sometimes the photos will just be in a travel log vein, or reflect a current project on which I am interested. I want to tell you a story in pictures! All photos are for sale so Please view them and I hope you enjoy the photos and the text to further explain the pictures. 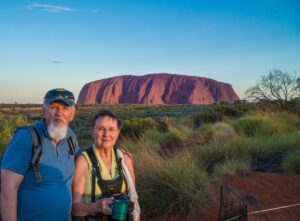