There are so many amazing sites to see in Greece, here are a few sites visited on a recent trip.
Sunset at Katakolon, Ancient Olympia, and Ancient Corinth;

Katakolon is a seaside town in western Ilia in the municipality of Pyrgos. The town center is within a gulf overlooking the Ionian Sea. Katakolon is the gateway to Olympia (Greek: Ολυμπία Olympía), a sanctuary of ancient Greece in Elis, known for having been the site of the Olympic Games in classical times, the most famous games in history. The Olympic Games were held every four years, dating back to 776 BC. In 394 AD, emperor Theodosius I abolished them as they were then considered reminiscent of paganism. The first Olympic Games were in honor of Zeus. If one visits the large area that was Ancient Olympia, in the Spring, the trees are in bloom, if one visits in the Fall small pink flowers are sprinkled around the grounds.

Corinth, or Korinth (Greek: Κόρινθος, Kórinthos) was a city-state (polis) on the Isthmus of Corinth, the narrow stretch of land that joins the Peloponnesus to the mainland of Greece, roughly halfway between Athens and Sparta. Neolithic pottery suggests that the site of Corinth was occupied from at least as early as 6500BC, and continually occupied into the Early Bronze Age, and it has been suggested, the settlement acted as a center of trade. Skip ahead to the Romans in Corinth; Under the Romans, Corinth was rebuilt as a major city in Southern Greece or Achaia. It had a large mixed population of Romans, Greeks, and Jews.
Corinth is mentioned many times in the New Testament, largely in connection with Paul the apostle’s mission there. When the apostle Paul first visited the city (AD 51 or 52), Gallio, the brother of Seneca, was proconsul. Paul resided here for eighteen months

Some of these photos were on my blog 2 years ago, now back by popular demand! 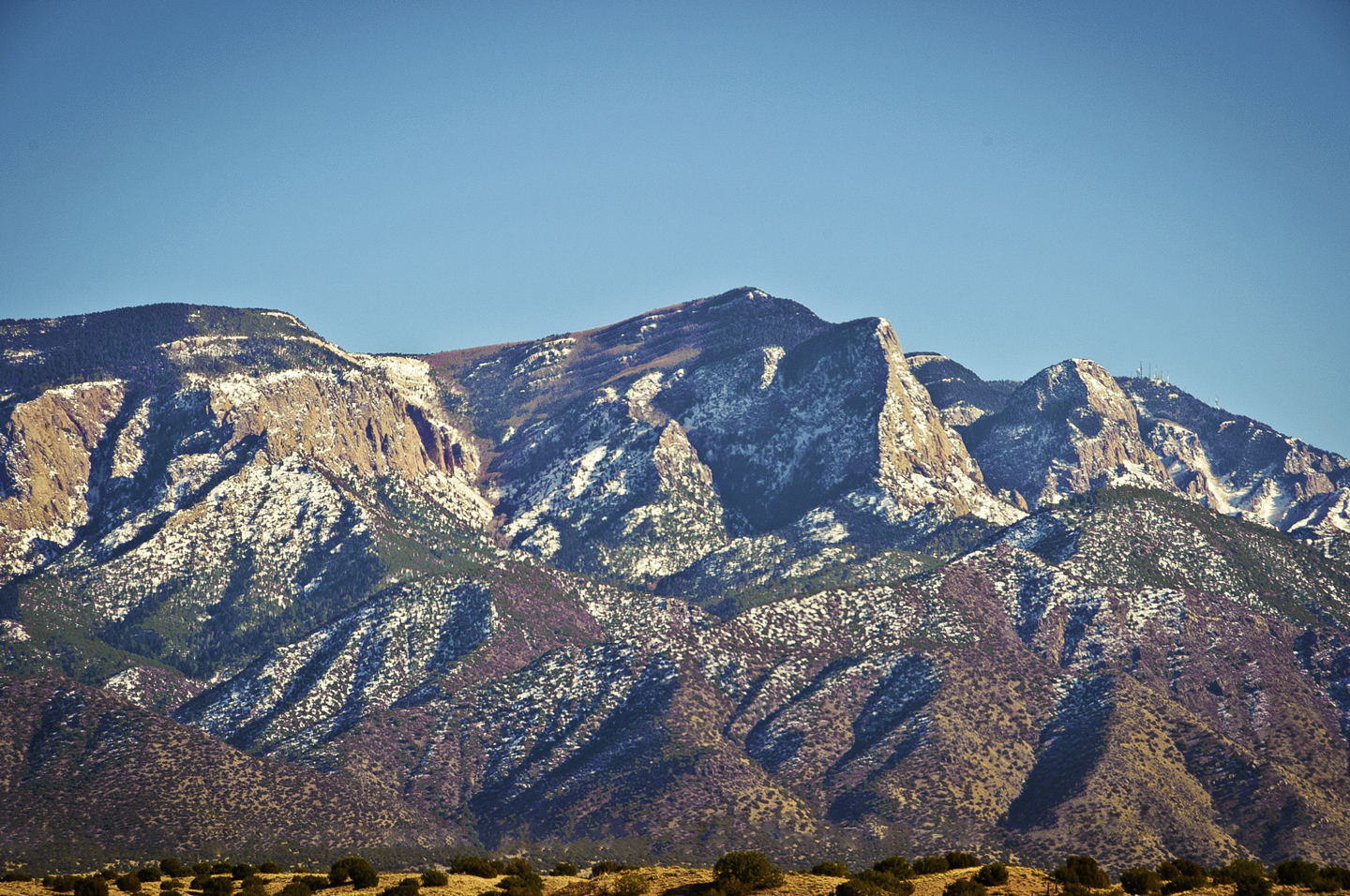 On my travels I am repeatedly asked how I download and organize all my photos. In a word, LIGHTROOM! I use Adobe Lightroom for both organizing and cataloging, as well as any tweaking that a photo might need to look like what I saw when I took the picture. It is a powerful program, and now there is a great update.

Lightroom 4 is out, and the price is only $149!. If you have Lightroom 3 you can upgrade for around $79. I highly recommend this upgrade, as new things were introduced and other areas strengthened. There are free training videos on line, like the one from Adobe (http://www.adobe.com/products/photoshop-lightroom.html?PID=3919855). A quote from the Adobe site;

For more in-depth training I would highly recommend joining NAPP, (photoshopuser.com) and Kelby Training. Here is an excerpt from the Lightroom 4 Launch video on the NAPP site;